This video came out of the twisted minds of Swiss video directors Leo Marthaler and Alban Delachenal.

We have been long time fans of Gramatik and every time we listen to his tracks, a debauchery of images just come in our mind. Some pretty sick ones we must admit…

One night, after (too) many beers we wrote Gramatik on Twitter telling him just that:
"We are making a badass music video for you, hope you gonna like it, cheers L&A."

He replied within an hour something along "Cool, use my new logo tho".
That's how it all started.

It took us 6 months of work, we spent all our hard earned cash in it, put together a crew of 12 amazing people and shot with the best possible camera gear. Torture, ladies and gentlemen.

It was a pretty rock'n'roll shoot, 3 days of proper guerilla filmmaking. We had to use secret ninja technics not to get caught by the police because we shot in UNESCO protected sites, blocked without permit very highly frequented roads, shot on top of Switzerland's biggest and most protected water dam and as usual, no time to get authorizations…

All you see in this video has a bit of a f*cked up story. For instance, during the old-people-dancing-scene, Léo had to dance half naked with the extras, to warm them up and show what kind of crazy dancing we were looking for. After 30 seconds, he was busting a weird-crawling dance move on the ground and the oldest extra (76 yo) didn't see him. One second later she felt hard on the ground, head first. Bad moment, she was evacuated to the hospital but luckily nothing serious ! That was intense.

Also, did you notice that it was real vodka in the props ? The extras didn't know it and you can clearly see it on their faces shot at 240 frames per second…

When the first version of the video was rendered, we wrote an email to Gramatik's management: Gramatik was performing the same night in our city in Switzerland. Jeez! We needed to see him !

The manager responded immediately and invited us in the backstage to share some beers with Gramatik and his crew (awesome people BTW). They digged the video and were glad to use it as their official music video! Here we go.

In a near future, Gramatik (73 years old) and his stuffed-cat are locked up in a nursing home. One morning, after playing very loudly with his MPC, the Evil Superior Nurse tries to unplug his soundsystem. Big mistake, considering the homemade electric taser he is holding.

Gramatik then starts an incredible journey, riding his over pimped scooter around the country and taking people out of boredom. Little did he know that the nurse was a very vindictive, over-trained sword fighter... 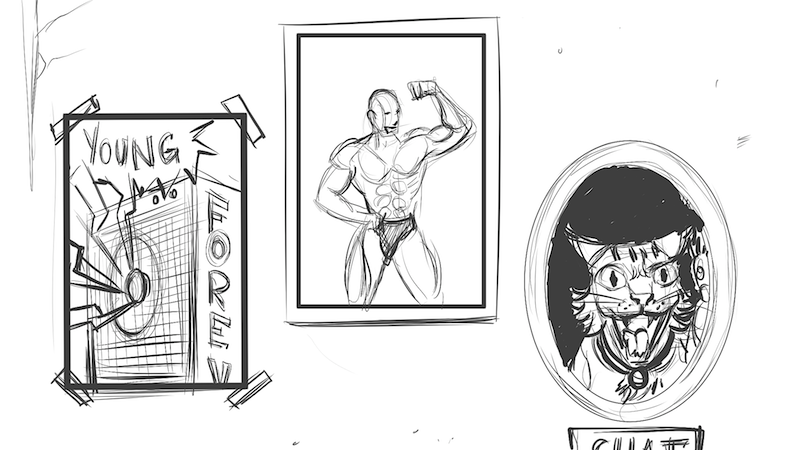 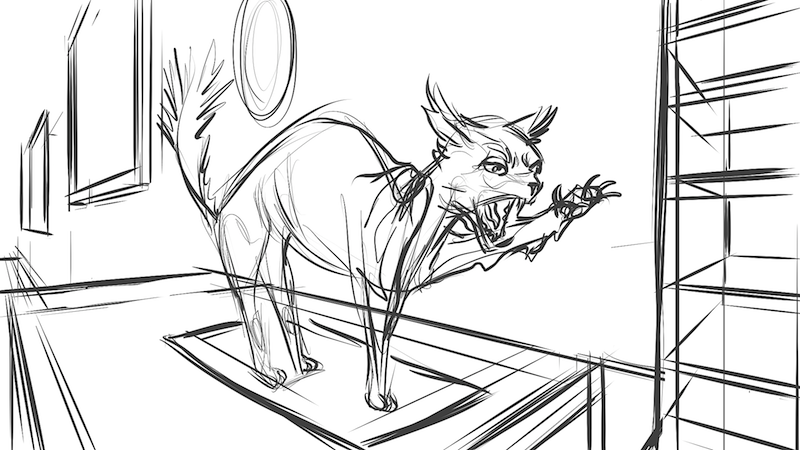 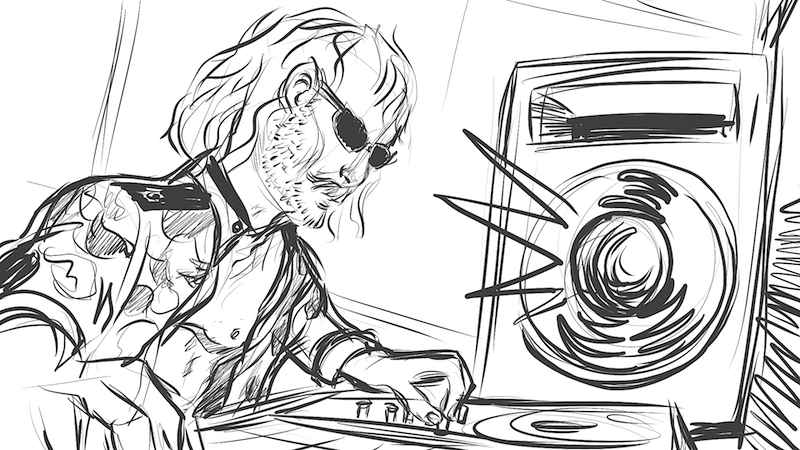 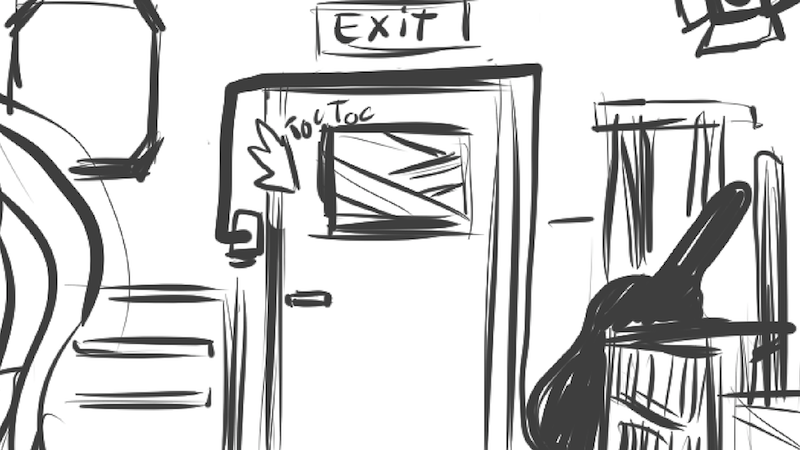 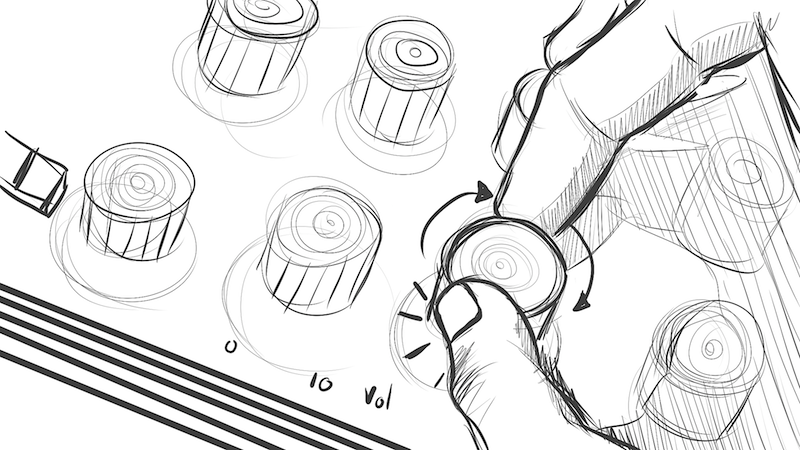 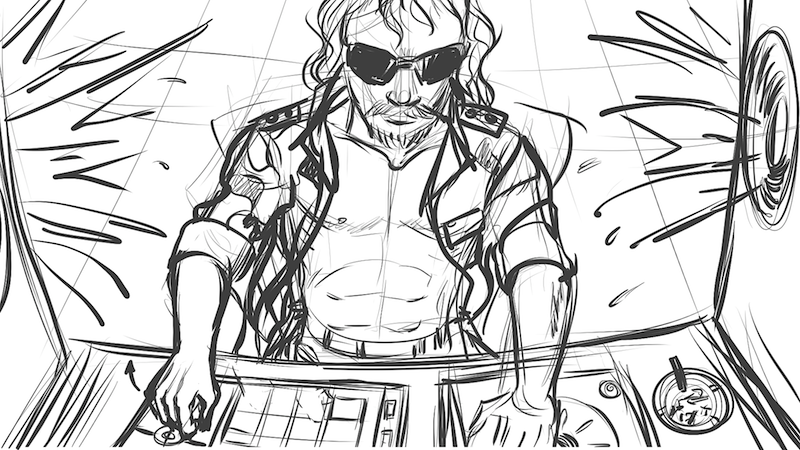 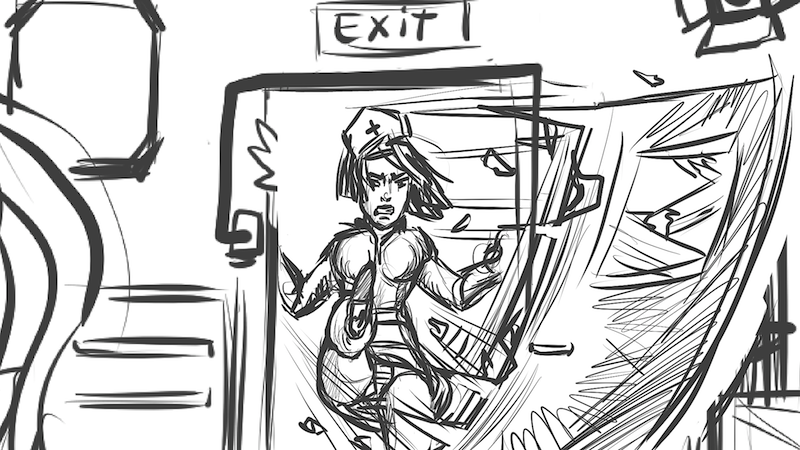 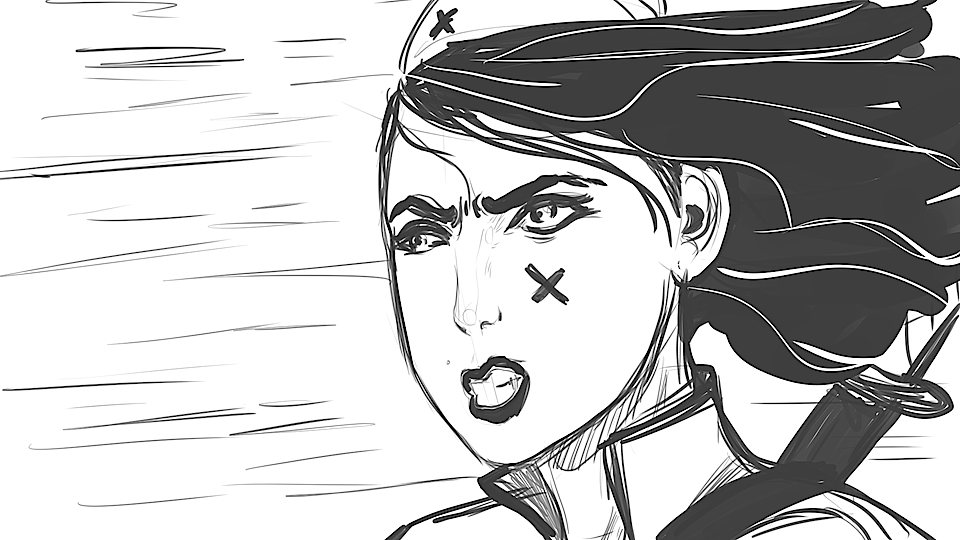 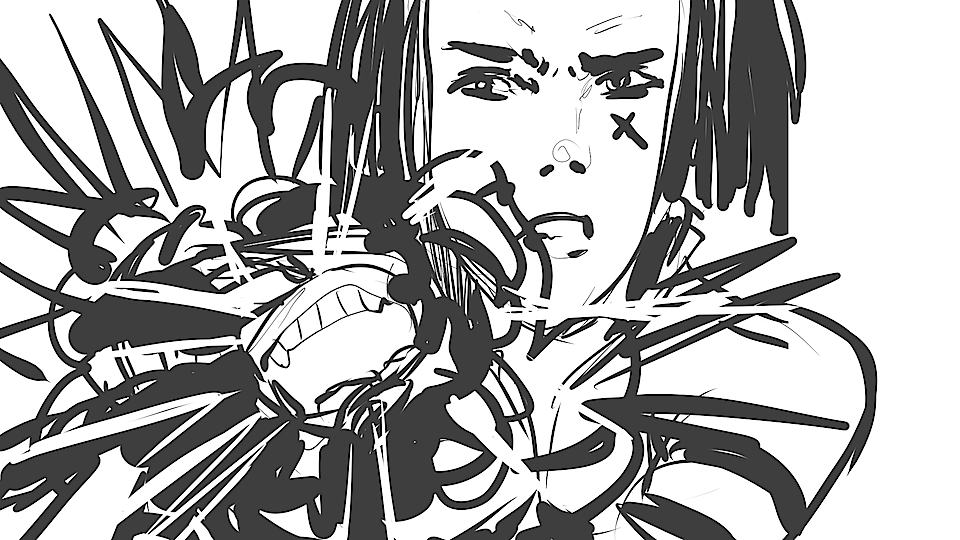